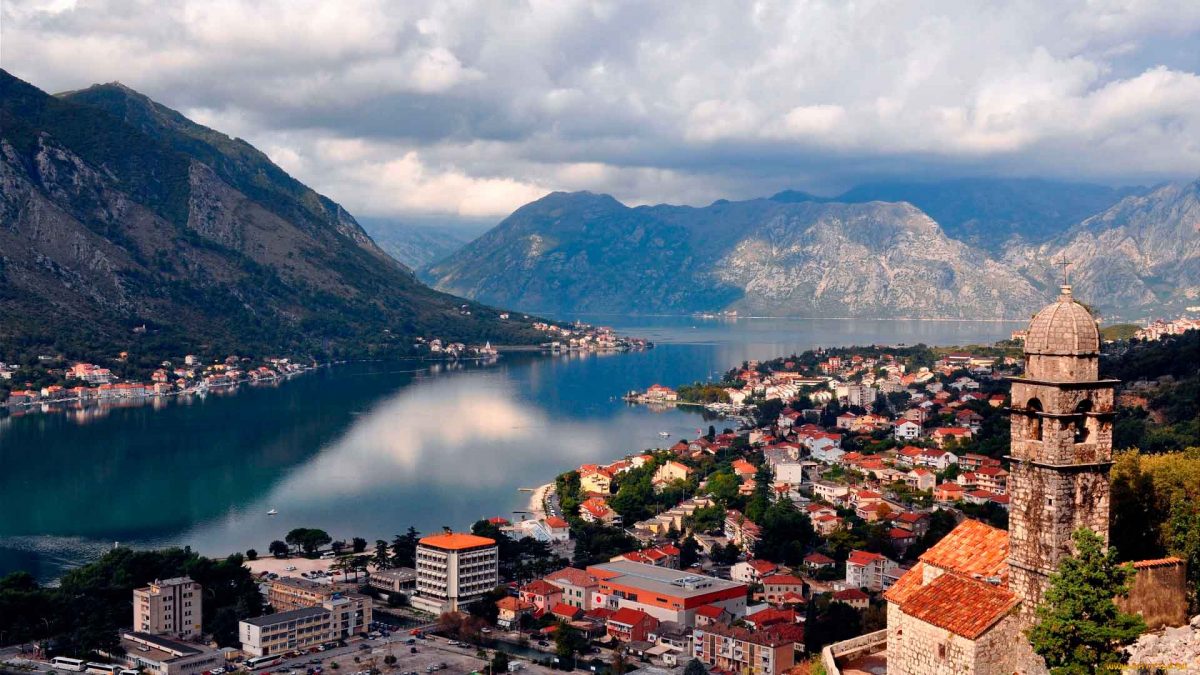 You have probably heard of the Free State Project — a great idea by some American libertarians, who, having understood that there are too few of them to cause meaningful change in the entire US, decided to focus their efforts in the state of New Hampshire in order to achieve their goals through small victories on the local level.

As usual, we have decided to keep pace with and overtake our American colleagues, and launch our very own European Free State Project. Although the main drive behind this project is coming from people living in Eastern Europe, we hope that it will gain support far beyond its borders. For obvious reasons, a project like this in our homeland countries is not likely to survive: the governments are too big, centralized and not always democratic or open to innovation. In some of them, such attempts will not only be too laborious and, probably, useless in the face of entrenched interests, but, given the insanity of the political climate, may even be subject to criminal prosecution,

To us, disputed territories and secession movements are also unworkable, since we don’t wish to earn ourselves the label of criminals or place ourselves outside the legal sphere. Not to mention the possibility of ethnic conflicts on the grounds of separatism. While respecting the right of people to determine their own fate, we think this process will go considerably faster if we can do it through productive action on the ground, within a jurisdiction. If we get it right, we’ll show the world that a small European country can become a wellspring of wealth and entrepreneurship like Hong Kong or Singapore, and perhaps even overcome them.

The country we chose for this purpose is Montenegro, due its numerous unique advantages:

Apart from the above arguments in favour of Montenegro, there are three reasons why we need to move now, and not yesterday or tomorrow:

It is impossible to say how exactly we will see this movement through to success. Some are moving to Montenegro simply to retire, others to start their own business, others still prefer to teach and spread the ideas. We are united by our values of freedom, our respect for national sovereignty, and our love for this small mountainous country, whose norms and laws we also respect. All of us are here to realize our ideas exclusively through peaceful and legal means.

If you share our goals and the main principles of this project, or you have additional questions or comments, we invite you to join the project’s public Telegram chat. 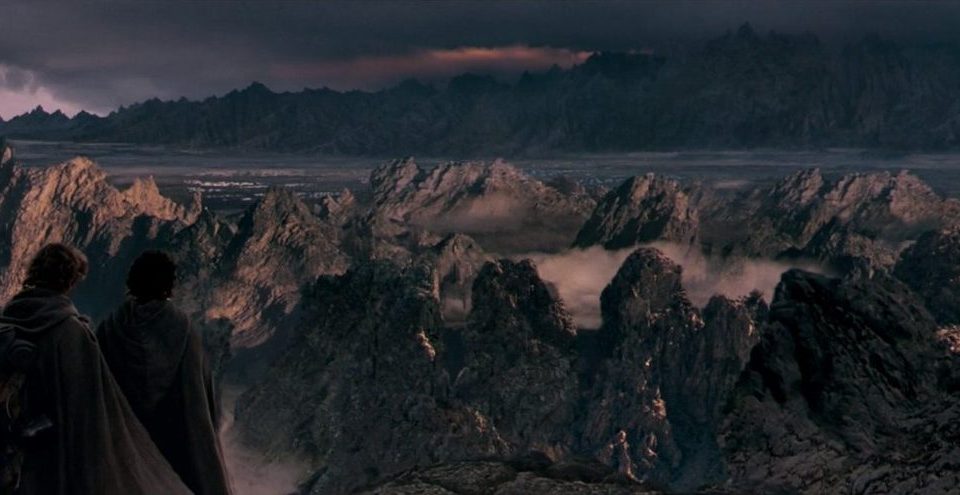 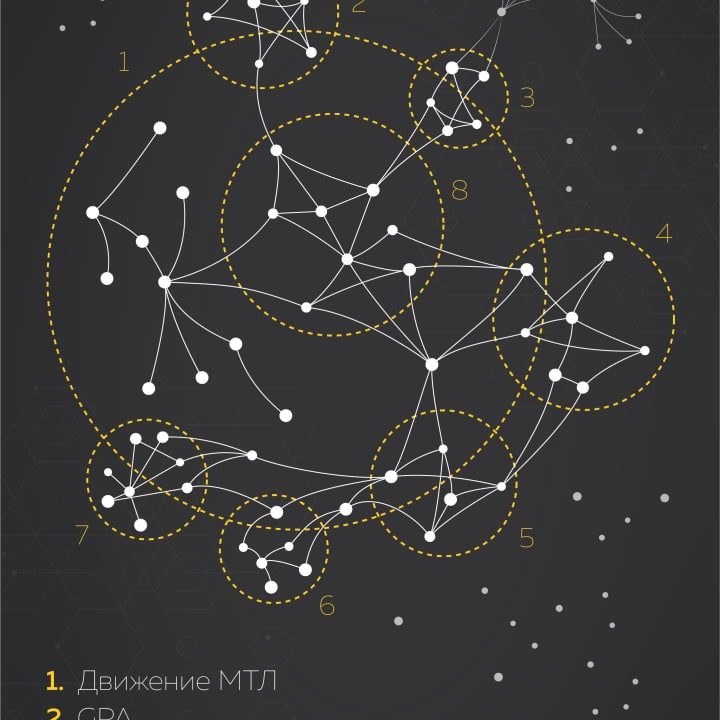