Why do we need an MTL Foundation? 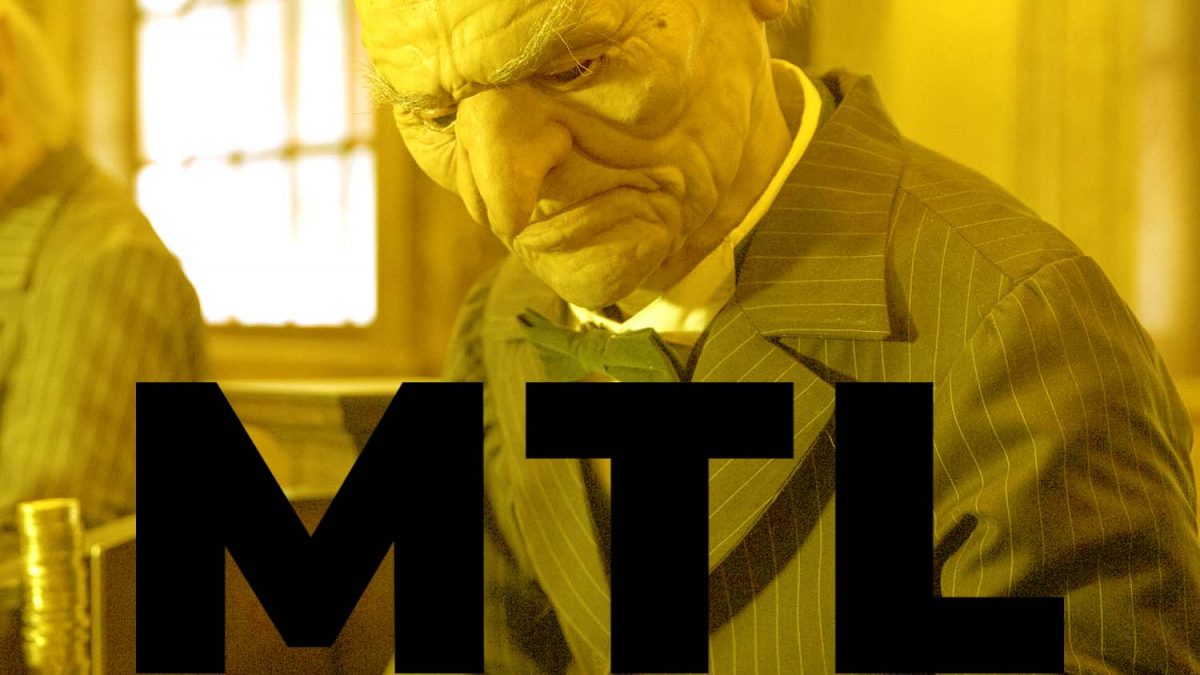 We publicly declare the need for local advanced political reforms in the most compact and suitable jurisdiction, as a result of which a politically motivated mass relocation to Montenegro should take place, for which we undertake to help all interested like-minded libertarians in every possible way in this process. However, in practice, at first glance, we pay disproportionately much attention to our MTL investment Foundation and attract as many people as possible to its shareholders.

Perhaps, the fact is that under the cover of a false political project, new group of scammers came up with another scam project with a Ponzi scheme and a financial pyramid?

Unfortunately for the main investors of the project, everything is much more complicated, let’s try to figure it out.

Yes, Montelibero is a social movement with the idea of political relocation to Montenegro with subsequent market reforms there. This initiative can have no legal entity, no administration, no single centralized organization, since anyone is free to move to the country and engage in libertarian lobbying there.  We support this in every possible way and wish this to everyone. No one can privatize this idea and drive it into the framework of any one structure.

However, there will be little benefit in relocation itself if there are just a couple of thousand more foreigners hanging out there in Montenegro to the already existing tens of thousands of migrants. 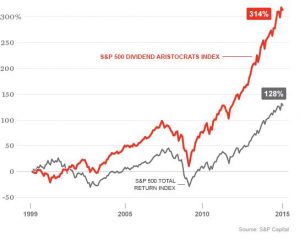 The mass migration of libertarians is primarily an economic problem that requires economic solutions: providing them with the most accessible migration channels with the most affordable housing and the maximum number of competitive jobs and favorable business opportunities. For all this, some kind of structure is required. MTL investment Foundation is this structure. Its task is to accumulate financial resources and provide the financial changes between those who are ready to invest and those who are ready to spend in the interests of the Foundation’s shareholders — to maximize their dividend income and address the socio-economic challenges of the relocation, such as affordable housing and support for risky local business initiatives of migrants.

It is clear that these two tasks are in direct conflict of interests and priority will still be given to the earnings of shareholders — the preservation and growth of dividend income, but where the risks are acceptable (by the opinion of the Foundation’s administration) MTL will still support local businesses.

Otherwise, the Foundation simply would not make sense, because it hardly will ever be able to guarantee returns and protection comparable to existing market leaders, like ETF on promising stock markets, or to Western dividend aristocrats.

Both tasks of the Foundation could still be solved directly, simply by developing crowdinvesting systems or increasing financial literacy and investment culture among the Montelibero participants.

However, let us remember that the ultimate business objectives are libertarian political reforms that require the accumulation of a critical level of influence in the country.

Political influence requires coordination and costs a lot of money, regardless of whether it is achieved directly, through financing election campaigns (or lobbying campaigns (their public calculation is impossible for obvious reasons, let us assume that they will not be cheaper)), or indirectly, with the help of volunteers who at this moment have the opportunity to do this work not starving.  In both cases, the description of this process depends on the amount of available resources, and, more specifically, finances (since volunteer time also costs money).

At the best of times, 70% of 514 thousand Montenegrin voters come to the elections, the ruling power is determined by more than 50% of these voters, i.e.  about 180 thousand voters.  Based on the world election prices, we optimistically suggest that to win the elections, it is necessary to spend at least 10 euros for each voter. So we get the minimum amount of funds that the community of Montelibero participants should be able to spend painlessly for themselves on each election until the supported parties will convincingly win. You will need to have pocket change in the amount of at least 1.8 million euros, which cannot exceed 5% of the available capital in order to have realistic systematic chargers (with a very optimistic faith in people). So the balance of the financial and industrial group implementing the Montelibero program should have highly profitable assets for at least 36 million euros. Before the release of this figure, the reasoning that we are going to influence local politics and promote our values will be more like transcripts from a psychiatric ward.

The MTL Foundation is the very one business structure (it is still the only one that administers all the sites associated with the project), which should accumulate resources in order to possibly reach these figures one day. With such logic, we can be accused of dirigism and an authoritarian approach, since real successful social movements develop as decentralized networks that do not lend themselves to such a rough calculation.  That’s why we specified at the beginning that Montelibero is an open social movement without a single leader and any one organization. If suddenly new organizational centers and initiatives appear in it that implement our program faster, easier and cheaper, then we will obviously not be upset, but in our planning we need some specific and incalculable methodology with clear tasks that we could strive for locally

In the meantime, the MTL Foundation has not accumulated the necessary mountain of money to fulfill the task of the entire movement, its task is to earn money and invest it in projects to support the economic life of libertarians in Montenegro: to provide sources of passive income for one participants, affordable credit funds for others, and for someone — the legitimate structure of transparent and formalized management not by self-proclaimed Komsomol members, but by people who actually risk their money, depend on the project, are financially interested in its success, and therefore receive a proportional share in its management, including its editorial policy, decisions on projects supported by the investment fund, and so on.

It is not necessary to participate in the project. We will provide support to non-shareholders of the Foundation on location, of course, differentiated by the resources spent on this. But if a member of the movement has not invested a penny in the investment fund and has not even found the strength to receive an advertising share of the Foundation’s shares from its donors for free – the Foundation’s shareholders have every reason not to trust such a person and limit their amount of time and assistance for him, simply because there are reasons to doubt his interest in the common cause and the result.

In addition to everything described above, we are trying to create our own crypto economy around this structure, with our own non-cash resources (everything is quite bad with banking services and digital payments in Montenegro), the labor market, joint purchases, the credit market, public financial reputation, and so on. 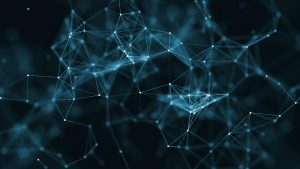 The main goal of “dragging” everyone into this structure is not even connected with the fact of the need to accumulate more resources within the fund (we do not forget that we need to accumulate at least 36 million euros of assets there), but to ensure that as many people as possible master and use the token technology.  This ecosystem creates an economy parallel to state regulations. In general, state regulations will not be needed in principle at a critical level of its development: blockchain token transactions replace banks, registries, legal entities, exchanges, notaries, social credit, and so on. If tomorrow a critical share of the economy and market exchange would go to tokens, then there would be no further sense in the development of our project, in general, society would already become free from state regulations and coercion. If we fail in all our other endeavors, at least this goal will remain — the popularization of technologies that close state regulation. This is our priority task and does not matter whether we act in Montenegro, Mars or in the DPRK.

So, let’s summarize this review and repeat why we are so insistently asking all participants to install a crypto wallet on https://lobstr.co/ and send your public address in a specialized chat to receive from us the activation of your wallet and the test volume of MTL shares as a gift:

All this together should be solved by the MTL Foundation, or other similar structures, jointly or separately, together or alone. Unlike situations outside of voluntary exchange, the market economy creates a space of «win-win» relations. If someone appears who will solve the tasks formulated here more effectively or even offer their own, more convincing algorithms and strategies for achieving success, we will only benefit and save a lot of money and time. So new initiatives to promote our agenda are welcome in every possible way, you can express them or ask questions about the methodology described here. And while they are not here, we ask all Montelibero participants, as far as they can, to become shareholders of the MTL Foundation, participation in which is voluntary, although logically inevitable at this stage.